Skip to content
Learn to how to publish your Books, Journals & Coloring Books. 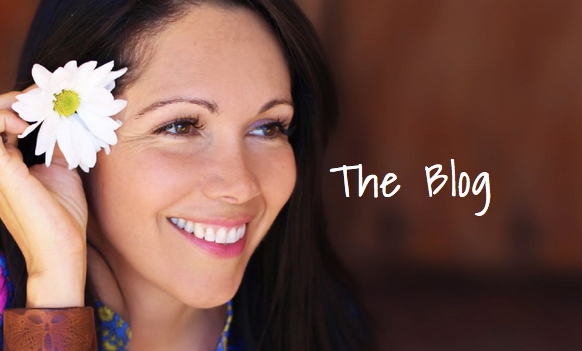 Have you even left a rude, hateful or overly critical comment on a blog?

You may have technology bulimia.

In today’s world of instant communication gratification where you almost feel like you’re responding to an inanimate object – the computer or the phone – it’s become commonplace for people, even normally sane ones, to spout hate and criticism. And this crap they spout is positioned and defended as “well, it’s my opinion”.

This happens for anything: movie reviews, inspirational videos, the actions and choices of other people (strangers!), opinions and on and on the list goes…

When do so many people get so darn judgmental and hateful online?

It’s one thing to be standing in front of a person and make a hurtful comment or remark and it’s apparently a very different thing to be safe behind the veil of technology. When you’re looking at a person, it’s (usually) difficult to say something mean or hateful. Before the internet and smartphones, if you became upset at someone, there was usually a “cooling off period” imposed upon you because of the limitations of technology.

We grew up without internet or smartphones. (Please don’t leave us a nasty comment about it.) From what we’ve noticed since the advent of these technologies, it’s way too easy to disconnect yourself from empathy, decency and civility when you’re “protected” and “disconnected” because of technology. And it’s getting worse.

You can’t see or hear someone’s reaction to the ugliness.  You can’t realize that words do hurt other people.

We call this technology bulimia. When people are so overly connected that they become disconnected to human empathy and decency. And when something sets them off, they “vomit” their ugliness all over.

By the way, this is unlike just having a different opinion and voicing it with civility and respect. That’s great!

A recent example: the craziness around the Rotten Tomatoes movie reviewers. People who didn’t like the negative reviews given to movies like the Avengers and Batman, post scathing and threatening comments to the critics. My goodness people, get a life.

Another example: Critical social media reaction to the parents who took their children to the midnight Batman premiere and got caught in the recent horrendous shooting. I’m not saying whether it was right or wrong to take kids to the movie, it’s not my place to judge them. (I’m sure none of those who posted critical social media comments about it have ever done anything similar) They’re simply a young couple who wanted to save money and do something fun together. They never intended to put their kids in harms way. They’ve been through hell. What are we doing as a community? Shooting the wounded when they need us most. Leave them alone.

Example number 3: A discussion of Facebook about using correct English. Wow this kind of stuff really gets people up in arms and mean.

How about the political environment during this election year? Enough said.

Here are some ways to stop technology bulimia:

If you’re the victim of someone with technology bulimia (And who isn’t, at some point, if you’re online?), some tips:

And remember that those people who do have technology bulimia are probably pretty good people most of the time. They’re just getting caught up in the disconnectedness of being overly connected.

Let’s take advantage of THAT opportunity.

Letting go of what others think of you – Heartwork Journaling

You are beautiful! – Heartwork Journaling

The Paradox of Change – Heartwork Journaling

The Cost of Comfort – Heartwork Journaling

Where does worthiness really come from? – Heartwork Journaling 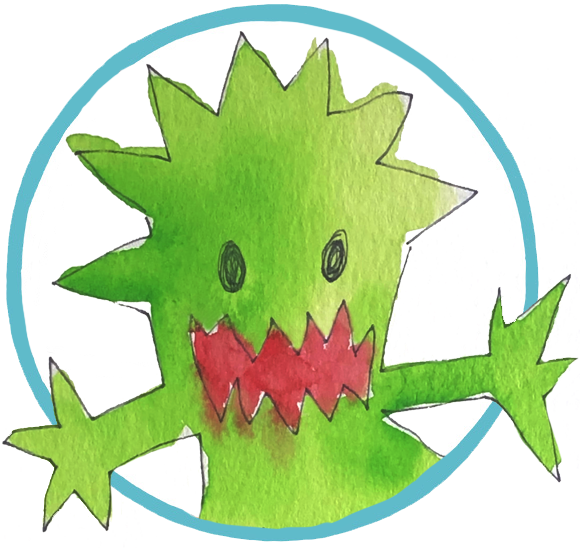 GET ON THE WAITLIST 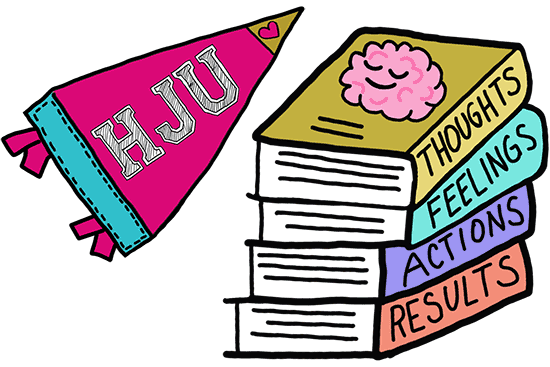 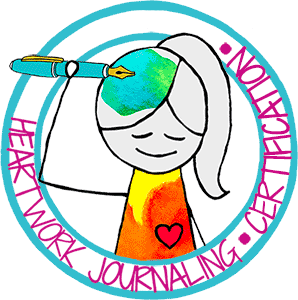 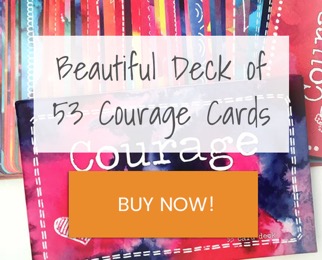 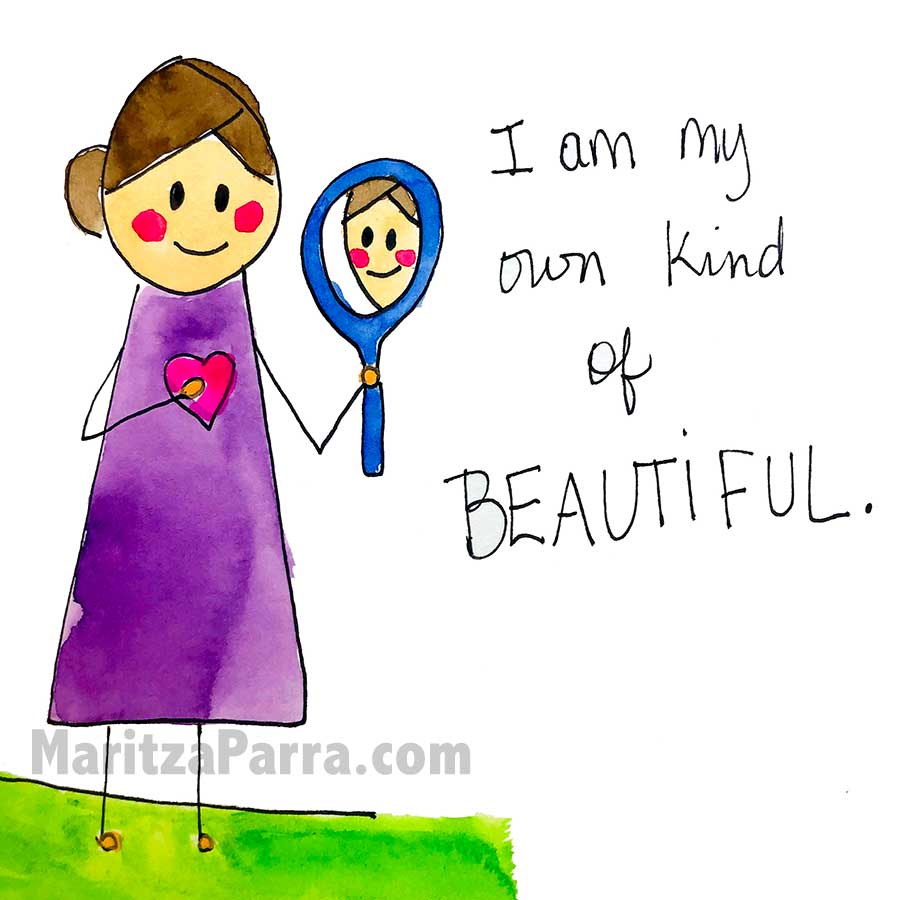 You are beautiful! – Heartwork Journaling 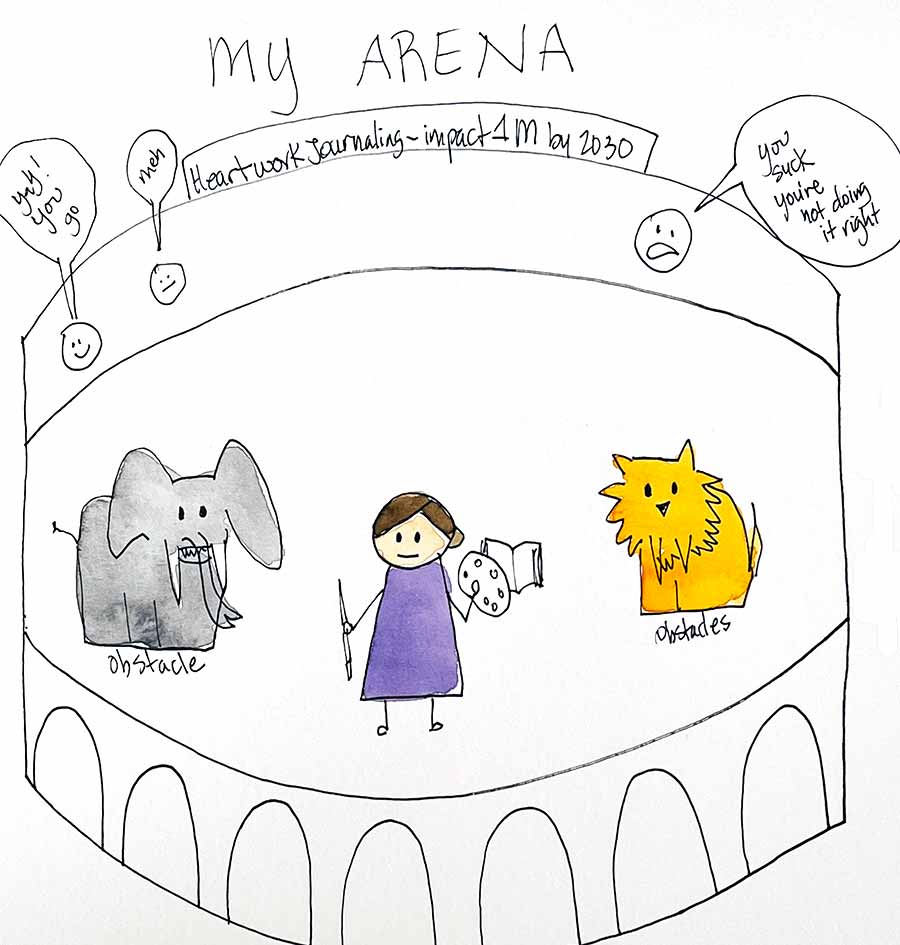 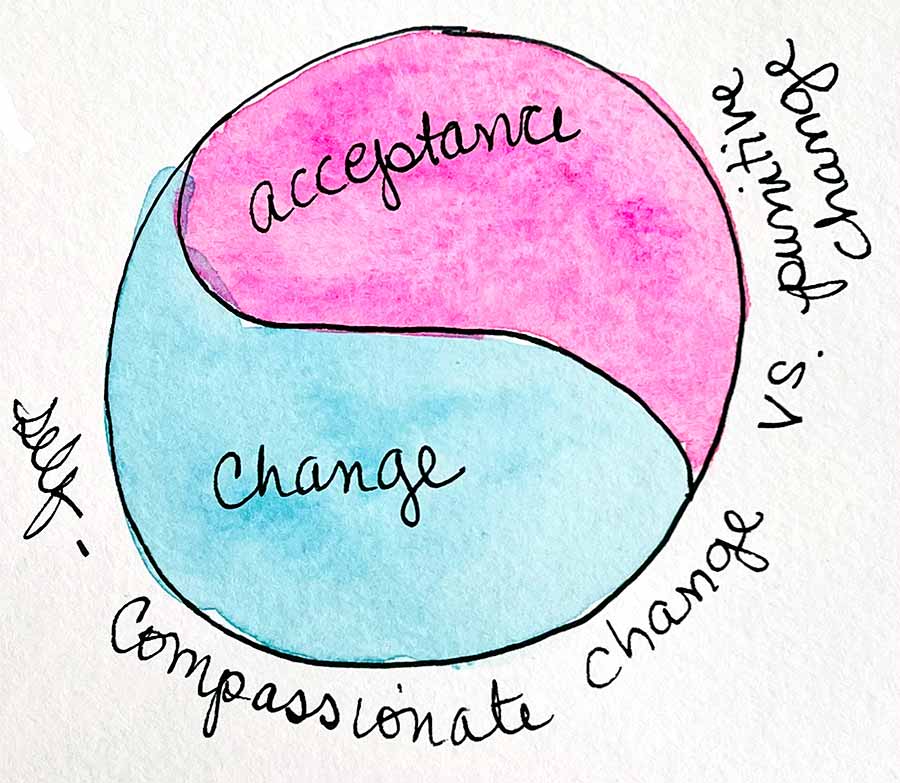 The Paradox of Change – Heartwork Journaling 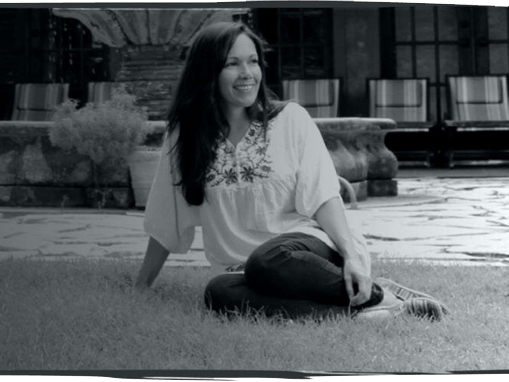